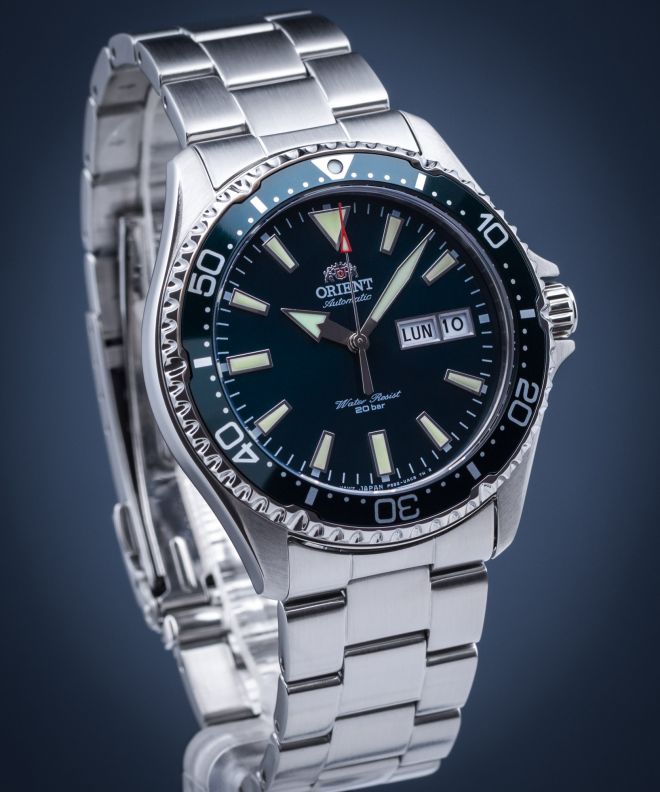 Check out how the watchfits your wrist

Try on your watch 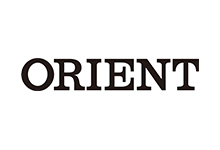 Authorized dealer Each watch available on Watchard.com is authentic, has a manufacturer's warranty and comes with original packaging.

Orient Mako Iii Automatic RA-AA0004E19B is a perfectly designed men's timepiece, whose high quality is confirmed by a number of satisfied customers. The elegant design of the watch has been created for official outfits. The heart of the watch is an extremely accurate automatic movement powered by the motion of the owner's wrist. The watch features a steel case in green and a precise movement.The bracelet made of high-quality stainless steel perfectly complements the watch's design. The green dial is perfectly proteced from scratches by a sapphire crystal. The watch has a water resistance of 200 meters - it is suitable for swimming and freediving at greater depths. Orient RA-AA0004E19B is an authentic watch from an authorised dealer. The product is covered by the manufacturer's warranty and is packed in the original box.

What’s in the box?

Did you find a lower price in another store? We invite you to negotiate! We are convinced that the prices we offer are the lowest you can get in Poland at an authorized store. However, if you find an identical, original but cheaper watch in another store, fill out the form below.

G-SHOCK collaboration with an NBA player

Reissue of the 1973 Bulova Parking Meter