Time for a change! Herbelin - a new name and a new identity

Time for a change! Herbelin - a new name and a new identity 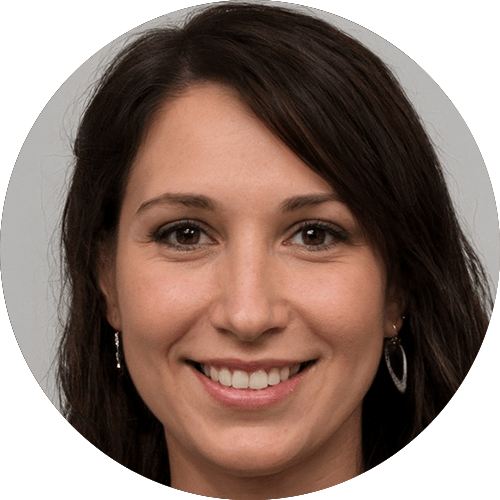 Maeve is a business woman and owner of a commercial enterprise. She thrives on new adventures and isn't afraid to take risks. Her style can be described as minimalist, feminine and elegant.

It is said that when a woman changes her hairstyle, she changes her life. The same is true for the Michel Herbelin brand, which, with the change of name to Herbelin, gains a new identity. Its guiding values are respect, freedom, uniqueness and modernity. Join us to discover the new Herbelin brand!

Herbelin watches – created with passion for the extraordinary

In 1947, in the small French town of Charquemont, Michel Herbelin was faced with a difficult choice. On the one hand, he desired to create his own business and study what he loved. On the other hand, he felt pressure from his family to take over the family business. Against everyone's wishes, Michel took up studies at a local watchmaking factory. It is a groundbreaking moment not only for him, but for French watchmaking as a whole. He has not only restored its splendour, but has been setting trends for 75 years, remaining true to French style, elegance and design. Herbelin watches are a prime example of synergy between tradition and modernity.

The key to the brand's success is an extraordinary passion and respect for tradition and its heritage. At the same time, the manufacturer looks to the future with a visionary approach. Its know-how combines reason and emotion.

This year the brand is celebrating its 75th anniversary. To celebrate this remarkable anniversary, the decision was taken to change the name to Herbelin. This is a global change as its identity is also affected by it. Herbelin is synonymous with family success and a symbol of the commitment and passion of each generation and the craftsmen who create these watches. Herbelin is a sign and manifestation of driving ambition.

Herbelin pays tribute to tradition in a creative way

Herbelin is a brand that creates timepieces with passion and creativity. Craftsmanship and precision blend perfectly with innovation and modernity. The brand wants to create, but also to leave its mark on the history of watchmaking. To celebrate its success, as well as the re-birth of the brand, the opening of the first flagship boutique will take place in 2022. The address at which it will be located is also no coincidence, namely rue Bonaparte, a well-known Parisian street. It was on this street at number five that Edourad Monet himself was born. Herbelin wants to create something like a gallery where people can meet, chat and admire the now iconic Herbelin models.

What characterises the Herbelin brand is the creation of emblematic watch lines, which are then refreshed according to the inspiration, trend or vision of the creator. Two such collections are Newport and Antarès. Each Herbelin watch is the quintessence of a first-class device!

The first collection was inspired by sailing. It was intended to reflect power, elegance as well as precision.

The second collection, however, leaves room for imagination and creativity thanks to interchangeable straps.

The iconic Herbelin watches are being revived with new editions. Do you already have your own Herbelin watch? Welcome to the wonderful world of French watchmaking and the Herbelin brand!

Herbelin watches – the essence of luxury

Maeve is a business woman and owner of a commercial enterprise. She thrives on new adventures and isn't afraid to take risks. Her style can be described as minimalist, feminine and elegant.

Wrist hygiene. How to properly clean your watch to make it safe to use?

Alternatives to Piaget watches. Top picks at an affordable price

Alternatives to Jaeger-LeCoultre watches. Top picks of Swiss Made timepieces

11 reasons why you should start your Christmas shopping now

G-SHOCK collaboration with an NBA player

Reissue of the 1973 Bulova Parking Meter